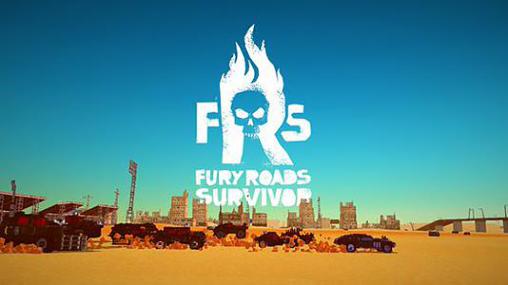 Concept, creative direction and game/free2play design by me.

Featured in all A class countries Creative director on toy-hybrid game “Runimalz” (iOS, Android – published by 505 games) both for physical and digital pipelines, creating the project from scratch and evolving it into a full feature product with original hybrid gameplay, monetization system and brand new engineered gaming board with all functions implemented.

I also directed the overall story, characters and game design, as well as level structure and dynamics within a dozen people team. 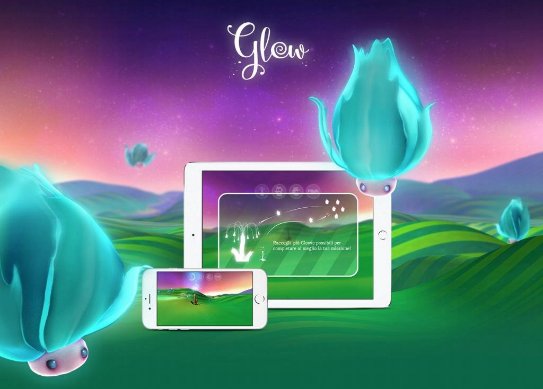 A relaxing game inspired by Jenova Chen’s Flower. Concept, creative direction and game design by me.

A party game for up to 4 players dedicated to mobile devices with tons of customizable funny characters like “Dark Father” or “301”, winner of 100k$ prize by Samsung. The game uses WIDI tech and smartphones as Wii-motes. I’ve been the Executive Creative Producer for this one.

This is a quick demo level of a game prototype provisionally called DarkWatch, made with Unreal Engine 3.

DarkWatch merges the Left 4 Dead zombie waves with the melee combat system of Chivalry in a believable fantasy world. The muscular power of 300 the movie and The Lord of the ring epicness team up to battle against a dark and dangerous force, inspired by Game of Thrones books.

I’m the project lead, author and level designer for this one.

This high rated Reverse Logic Arcade Puzzle Game has been downloaded by more then 1,5 million players worldwide. I’m the writer, intro screenplay author and creative producer for this one.

It has won the Grand Prize as Best S Pen app in Samsung’s Smart Apps Challenge.

Exclusively for iPhone and iTouch.

I’ve been Producer and Game designer for this sci-fi, innovative gameplay, strategic racer.

” The presentation is top notch, there’s plenty of content and it’s the closest racer to Wipeout that I’ve played on iOS so far, which is certainly not a bad thing. If fast and frenetic racing is for you, look no further”. – TOUCHARCADE

Please check out the official page of the product: labreccia.wordpress.com

Concept art for a Scifi Tactical shooter videogame. The setting is a second-world-war-like with spaceships and aliens. Humanity is a powerful entity, but the military tradition still remain strong. 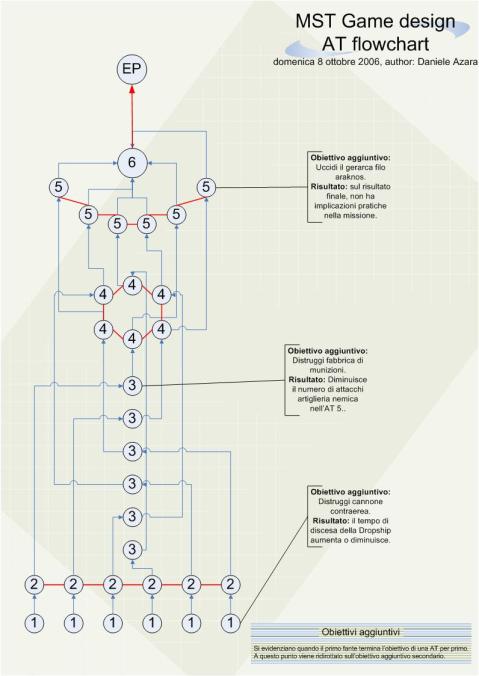 This one is a flowchart of a FPS\Tactical game. This game forsees a tactical areas system, each one is separated from the other. Since the game has been created with a strong four player coop mode, the flowchart is essential to determine the movement environment. I am the creative and game director for this one. 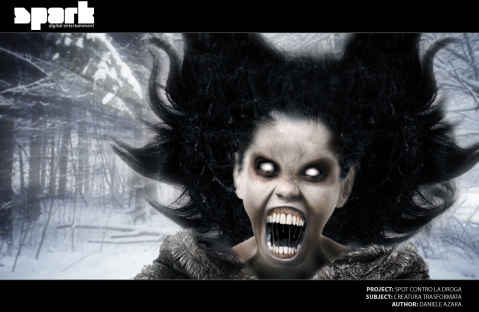 This is a concept art I created for an institutional TV commercial. It represents the transformation of a beautiful girl into a witch-like creature.

This is a breakdown of the FPS “Final Justice”, a multiplayer game I wrote, designed and level designed (plus some scripting for shaders). This is a game thought and produced as a digital delivery product for PCs and reflects the style of earlier Tom Clancy’s battles between a group of terrorists and special forces. The breakdown explains the general overview of the game, the game design and level design mechanics and a detailed level design description. 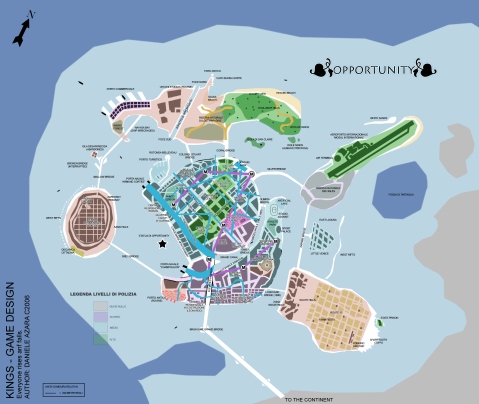 This is the global map of “Opportunity”, the main city-level of MMORPG “Kings”.

This game design I wrote had a complex and articulated AI-reputation system which adapted itself to the general “city and Npcs” ones, in order to determine the “power” of the player. The very unique aspect of the game was the player really needed to form up a “gang” with others, but had also to grow for herself to gain power. So, the game design pushed at the same time the players to collaborate as a group (to fight other groups) and the single player to fight for her reputation inside her own group.

“Opportunity” is quite huge city is what had to be the city of dreams. It’s a mix of European major capitol cities as Rome, Venice, London, Prague and Paris, with some US flavors. Decadent and rich at the same time, it’s full of absolutely unique locations, airports, prisons, luxury islands, downtown and a complex system for movement. It exists a detailed description for every location.

This is the first Gameplay Trailer of BANG!, the official videogame licensed by Dvgiochi to Palzoun entertainment. This game has been developed for PC, Netbooks, iPhone, IPAD, Samsung Bada and console. It’s the first MultiCross-platform game ever, which permits the player to join the same match, no matter the device!

I am the Producer of this amazing, award winning game.

This is the live action trailer for the award winning BANG!, official videogame. This game features for the first time the “MultiCross-platform” technology, which permits the players to enter a match from every kind of device they own. It is a casual\board game, up to 8 players with RPG elements, special characters abilities and hundreds of different cards and items. PC, iPhone, IPAD,  Samsung BADA, Netbook and console are the targets of this fantastic game.

I am the author and the director of the trailer.

WELCOME TO MY DIGITAL PORTFOLIO AND THANK YOU FOR BEING HERE!

INTRODUCTION
Cross-media Creative director, Producer and Author\designer he is a well rounded professional with a long experience in videogames, cinema, VFXs and animations fields.

EDUCATION
Of humanist education and social anthropological studies, he has acquired both theoretical and technical experience along 14 years of digital entertainment career, alternating writing, game and level designing, directing projects and commercials, managing creative people and marketing PR, teaching game design, projecting, and above all, playing games and watching movies.